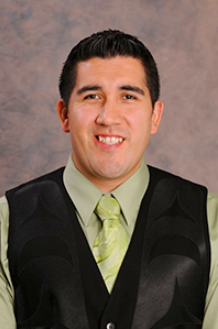 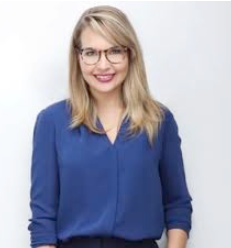 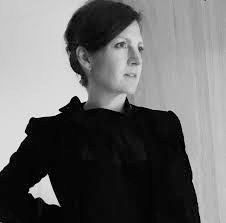 Andrew Pape-Salmon, Executive Director of the BC Building and Safety Standards Branch, Ministry of Municipal Affairs and Housing 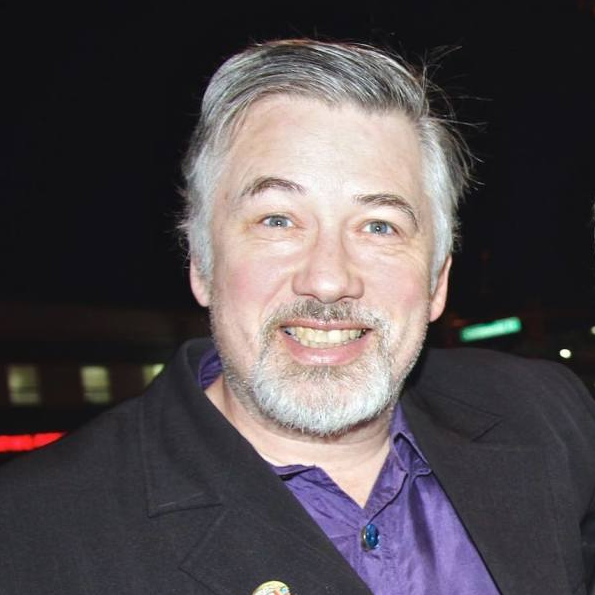