Grounding Our Resilience through Indigenous Approaches to Wellness 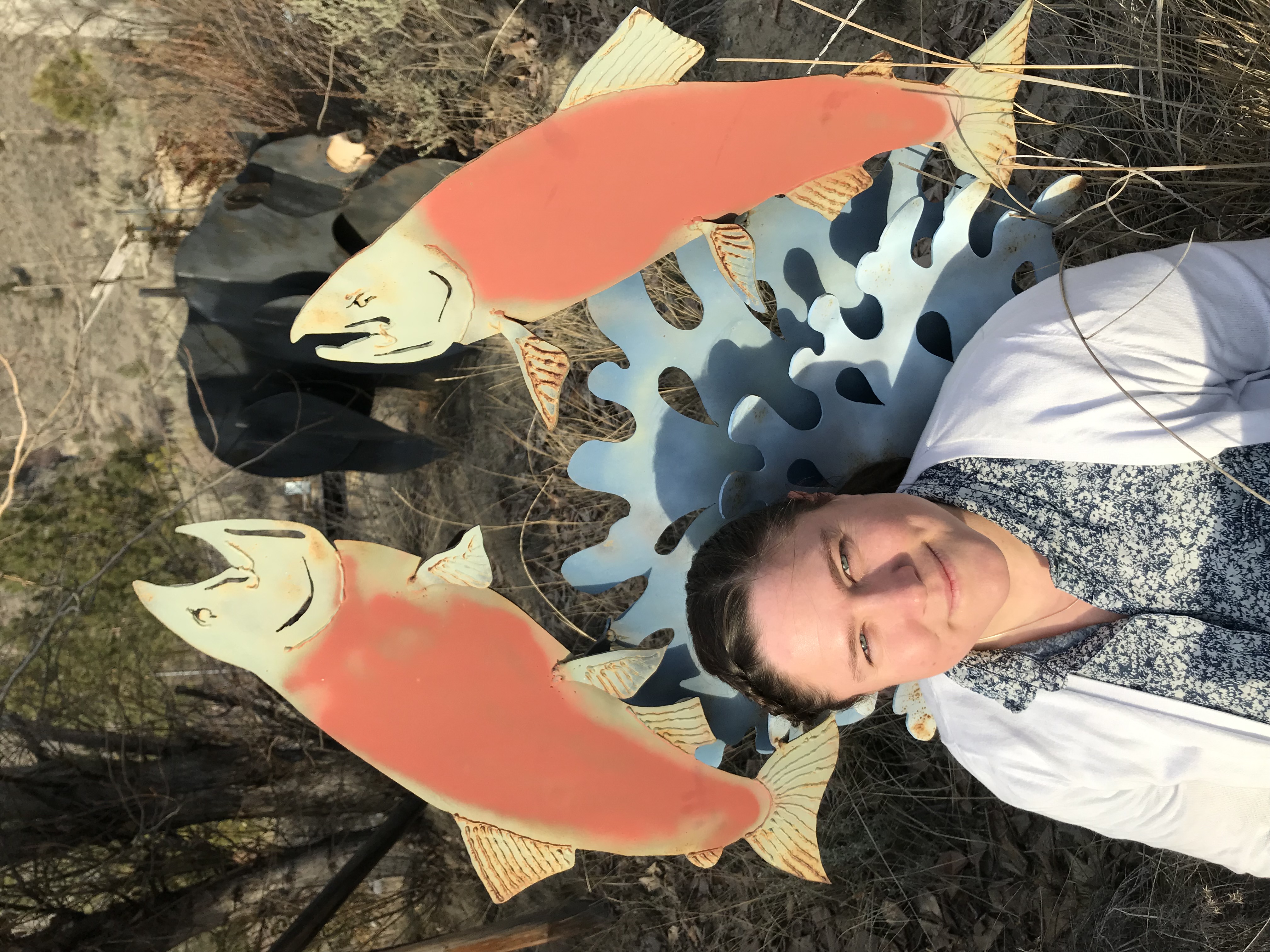 Dr. Emily Dicken has worked as a practitioner in the field of emergency management since 2006, spending the first twelve years of her career with the province of BC working in health emergency management and then for Emergency Management BC where she held the role of Director, First Nation Coordination. Emily is now the Director of Emergency Management at First Nations Health Authority. Beyond her work at FNHA, Emily pursues academic interests with a central focus on understanding colonialism as an unnatural and enduring disaster impacting Indigenous communities. When not working, Emily can be found enjoying time in the outdoors with her husband Jeff and their two young sons, Keegan and Bowen.

Syexwaliya (Ann Whonnock) from Squamish has strong Indigenous worldviews, ancestral knowledge and traditional teachings, and is widely respected and acknowledged for the level of service, work and energy that she has committed to her community. 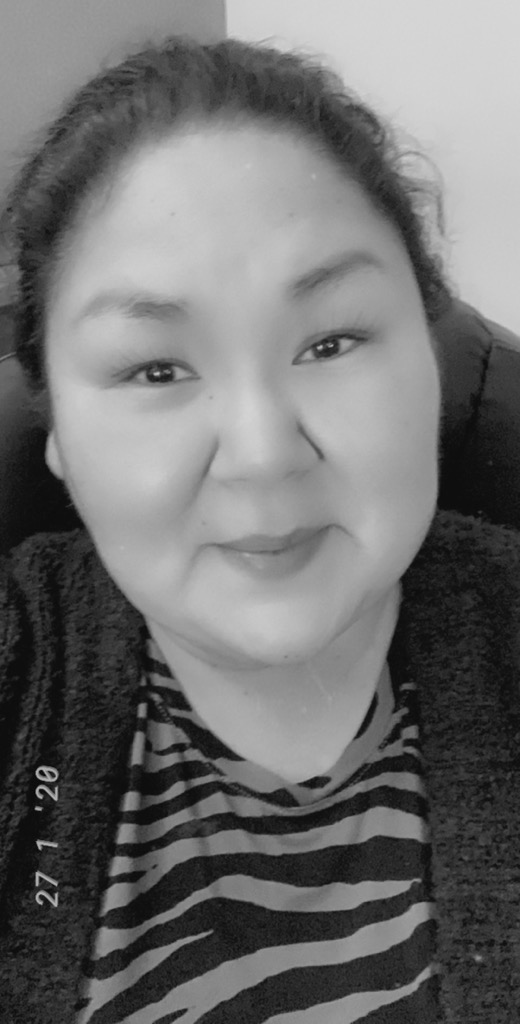 My traditional name Is Muloqwiye and I am from the Xelaltxw Mustimuxw (Halalt First Nation), and I am a mother of two beautiful souls that have grown into amazing young men. I have spent many years working in health, with children in care and then moved to Tsow-Tun Le Lum at the beginning of this year. I am currently working in the Resolution Health Support Worker Coordinator role, which means I provide guidance and supervision to our RHSW’s and Cultural Support team. I was raised by my mom and my grandmother in Xelaltxw – both women are strong, independent, advocates who shared and instilled their cultural teachings and core values in me, which I incorporate into my daily life.